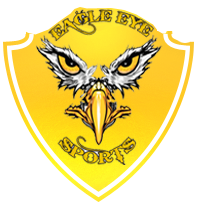 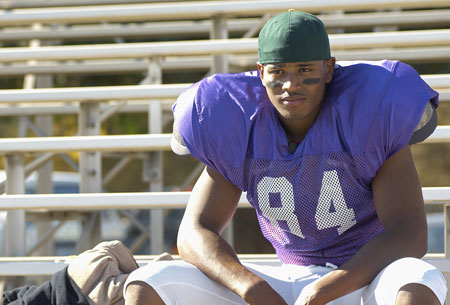 Being a great athlete is one thing, but being a student-athlete is the ultimate goal.

There is a saying in sports “that one has to practice hard in order to play hard”. However, some student-athletes find themselves on the sidelines even after they give their all in practice. This is not because the coach believes the athlete is not good enough to be playing, and the coach is not punishing the athlete.

Check Out The Qualifications: